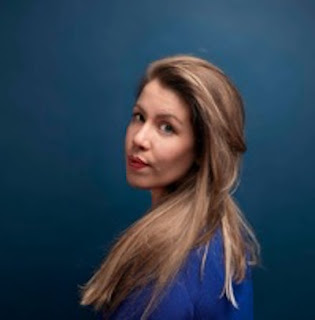 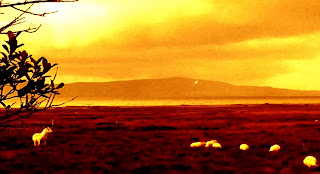 I have a tribe is the music of Patrick O Laoghaire. Based in Co.Mayo, he has travelled worldwide with his songs. He has taken part in the People festival (curated by Bon Iver), Sounds from a Safe Harbour, Other Voices, and opened shows for Lisa Hannigan, Villagers and Anna Calvi. Solo, O’Laoghaire performs at the piano, with improvised set lists and often changing arrangements.
Martin Leahy and Leah Sohotra
7pm Sunday 18th July 2021 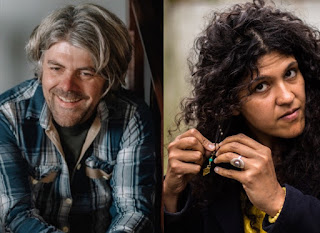 Martin Leahy is a musician from Cork and has been a playing on the Irish music scene for about 25 years. He has worked extensively with some of Irelands greatest songwriters and musicians including John Spillane, Christy Moore (on his No.1 selling album ‘Listen’), Cormac O Caoimh, Ger Wolfe, Jimmy McCarthy, Greenshine, Noel Brazil, Declan Sinnott among many others. An accomplished multi instrumentalist, he has produced many albums. He released his debut solo single in Dec 2020 called 'Song For Kirsty MacColl' and followed it up with 'The Wolves In The Valley' in April 2021 which was playlisted by RTE Radio1 and also received extensive play on BBC Radio Ulster and Scotland.

Leah Sohotra is a singer/songwriter living in Blarney Co Cork. Originally from Vermont, and having lived in Ireland for eight years, her imagery draws heavily on rural American and Irish landscapes. Her work also draws from classical literature and folk tradition, nursery rhymes and epic poetry and therefore the subjects are often animals and mythical creatures. The themes of the songs are based on personal experiences of loss, love, violence, heartbreak and motherhood.

The ten song album, Breaded Crickets, is a work brought together by multi-instrumentalist Martin Leahy who features on the album playing over a dozen different instruments. The album also features guest vocals by the highly acclaimed songwriter Mick Flannery who also co-wrote one of the tracks.