Dexter Cattle, Ireland’s native beef breed, descended from the mountain cattle of Southern Ireland, as recorded in the 1830’s by David Low, Professor of Agriculture at Edinburgh University. 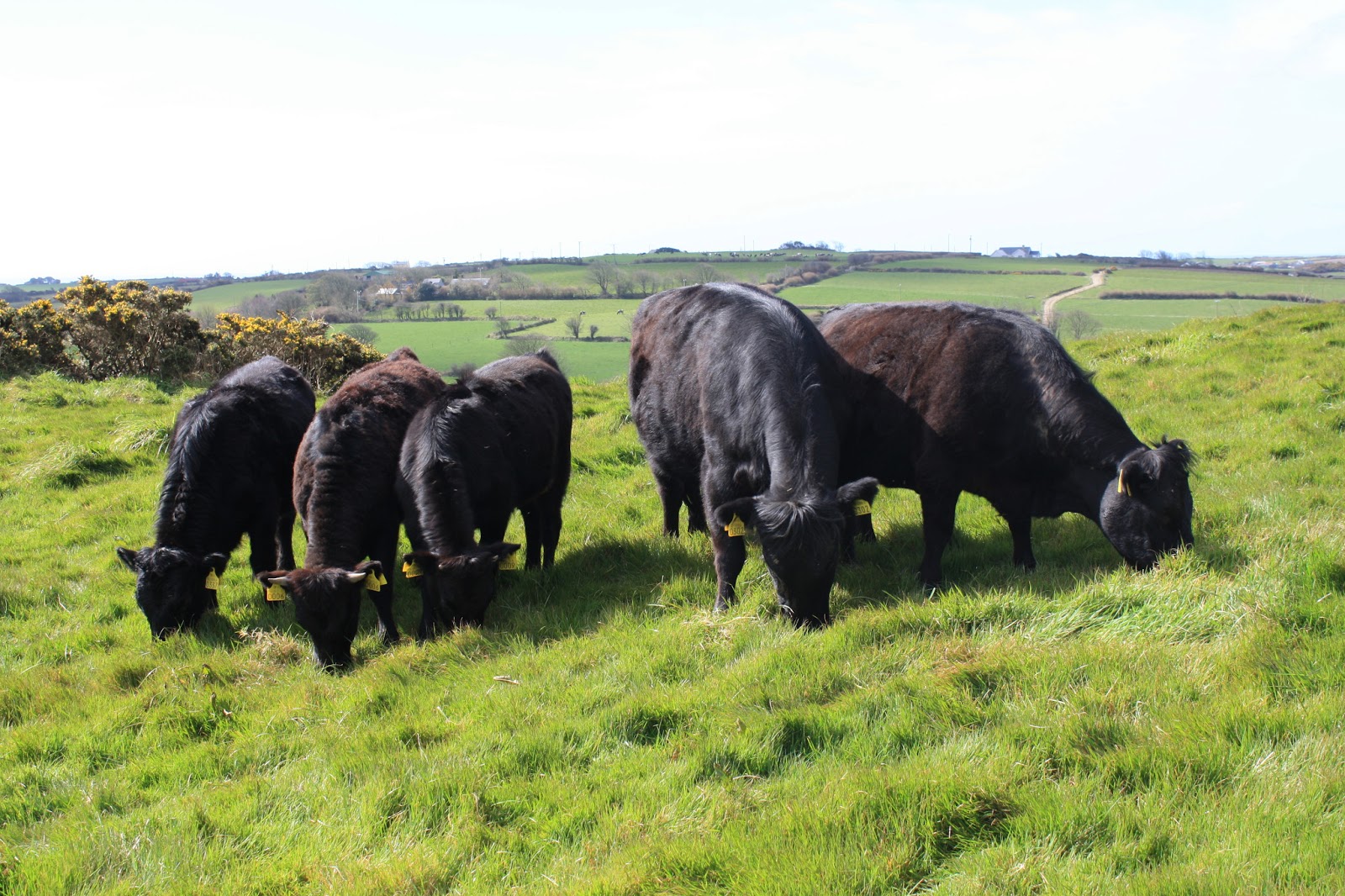 Professor Low studied the natural history of farmed animals of Britain and Ireland, culminating in 1842 with the landmark publication “On the Domesticated Animals of the British Islands”. This document records 20 distinct breeds of cattle, many of which are no longer found in today’s intensive farming industry. One native Irish breed he refers to is the Dexter, named after a Mr Dexter from Somerset who managed a 2,400 acre estate in County Tipperary.

Professor Low distinguishes the Dexter by its ‘roundness and depth of carcass’ and its “short legs, and a small space from the knee and hock to the hoofs”, probably originating the saying ‘Tipperary beef down to the heels’. He records ‘This gentleman (Mr Dexter) is said to have produced his curious breed by selection of the best of the mountain cattle of the district. … When any individual of a Kerry drove appears remarkably round and short-legged, it is common for the country people to call it a Dexter.”

In 2013, around 2,000 Dexter Cattle remain in Ireland, displaced by the larger International Breeds. These larger breeds, along with their feeds and medications, scientifically developed for rapid growth and greater yields, dominate in the global beef industry. Dexter Cattle, however, grass-fed and slow-maturing, remain the natural choice for small-holders seeking to produce traditional tasting beef from sustainable organic farming practices.